Džejlana Pašić, talented Sarajevan academic painter, does not leave anyone indifferent with her work. In addition to the classic, the performance of 3D images on concrete and digital illustration are her specialty, and a film production is not unknown to her either. The talent was inherited from her mother who was also an academic painter.

– I can proudly say that I owe the knowledge I possess mostly to the creative moments that we spend together, even today – she says.

All the creativity and imagination she puts into pictures, video games, animations, where, as she says, reveals the “craziest” side of herself. 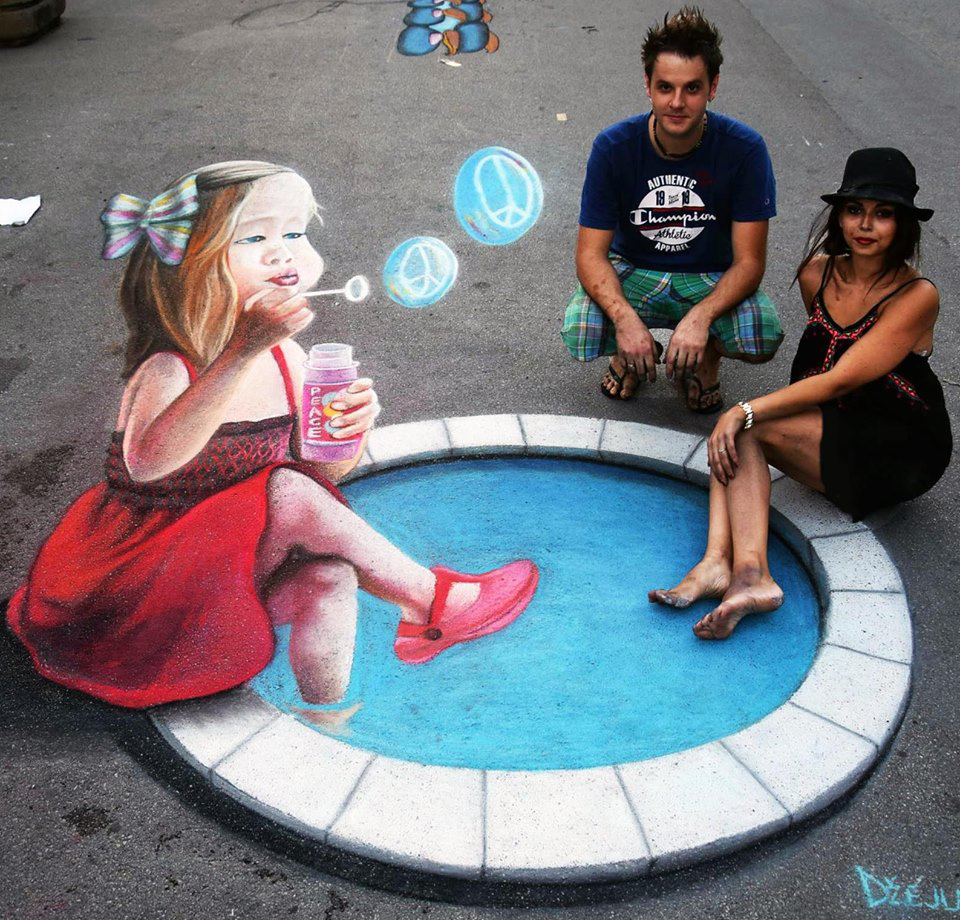 – It’s about a job in which you, as a concept artist of a cartoon or video game, in most cases have the freedom to engage the “craziest” side of yourself. The more different, unusual concepts you offer, the result will be better. The goal is to win consumers by the originality and the appeal of design – she explains.

Street painting festival “Beton Fest“, the first 3D Street Art Festival in the region of Southeast Europe and the biggest festival in this part of the world, held in Sarajevo, for years, among other things, gathers the best 3D drawers. One of them is Džejlana, who does this task with such ease that all her “lively” images leave the audience breathless.

– Beton Fest is a beautiful story that, despite its financial and existential crisis, continues for many years thanks to enthusiastic individuals. I participated in several regional festivals, as well as at the International Street Art Festival in Toulon, which brings together artists from all over the world. It is a wonderful feeling to have the opportunity to share your work with such a wide audience – Džejlana says, adding that the audience is most enthusiastic about the illusionist three dimensionality of the drawings, as well as the desire to find out how to achieve such an effect and, of course, take pictures next to these unreal works. 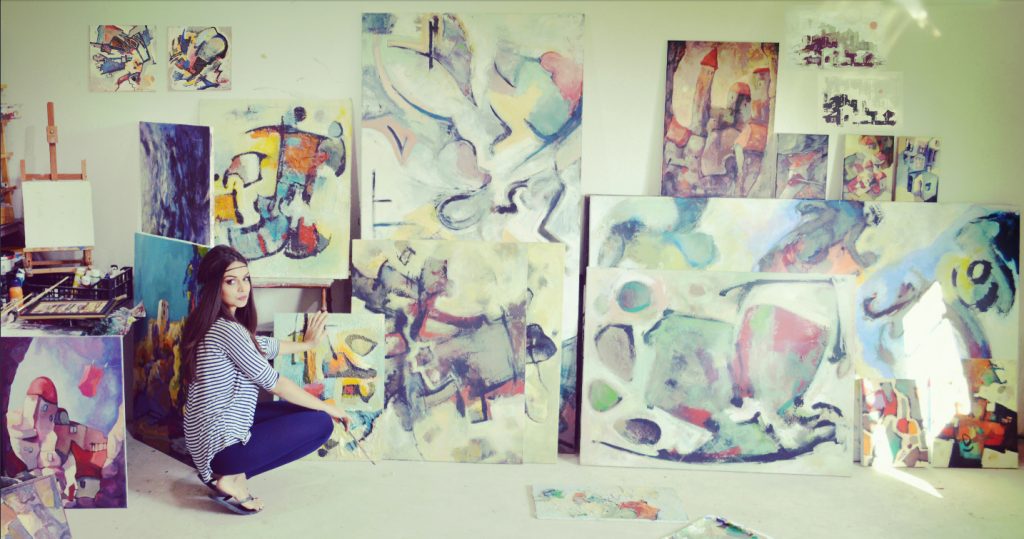 Although the performance of 3D images on concrete is her passion, lately she is dedicated to illustrating books, and some of the projects that she is especially proud of are “Map of Sarajevo” and “Maps of B&H”.

– I can say that I am proud of a number of accomplished projects that promote our national treasures. Such are the ‘Map of Sarajevo’ and I am especially fond of ‘Map of B&H’, which contains more than 200 illustrated cultural, historical and geographic data. Through a humorous, interesting and child-friendly adaptation, this map will intrigue the imagination of children and grownups, and encourage them to embark on the adventure of exploring hidden and forgotten treasures that a country in the shape of heart keeps – says Džejlana.

As a future mother, Džejlana realizes that our market is in a lack of adequate educational, illustrated stories for children, which will teach them, for example, nice behavior, which are interesting enough to keep children interested.

– The youngest readers are harshly imposed non-educational, useless content, and I think it is about time to change that. Now, I work on educational picture books and stories for children of preschool age, which, I hope, will be a real refreshment for the youngest – she reveals.