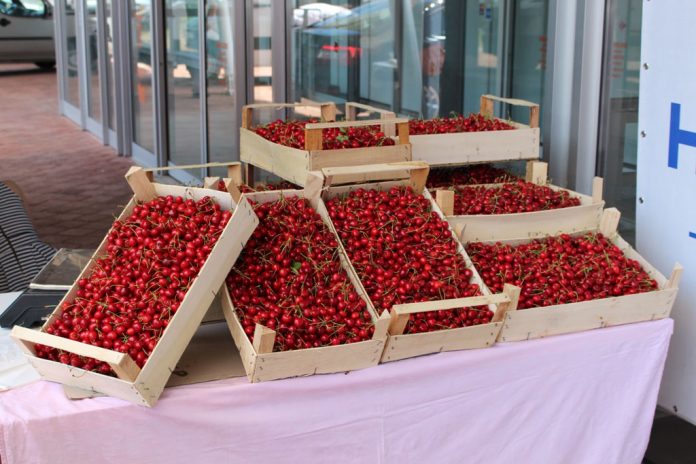 The International Fair of Economy, Agriculture, Food and Tourism “Days of Cherry 2018” will be officially opened on June 19 in the former Merkur shopping center in Mostar, Vrapčići. This year’s partner of the Fair is Čair Municipality from Skopje. During four days of the Fair, it is planned to establish the long-lost links between the old city of Skopje and the old core of Mostar through autochthonous crafts – handcrafts of silver and copper.

Bubalo expects Fair to bring together a record number of exhibitors from the countries of the region, and solely from Skopje 50 exhibitors are expected.

A Fair will present several important projects that are under preparation or in the implementation phase, such as Pločno wind farm, business zone Gajevi, hotel “Ada” in Blagaj, production of food in the eco system and the tourist product of Jaffa Komerc from Blagaj, the leader in the production of cherries.