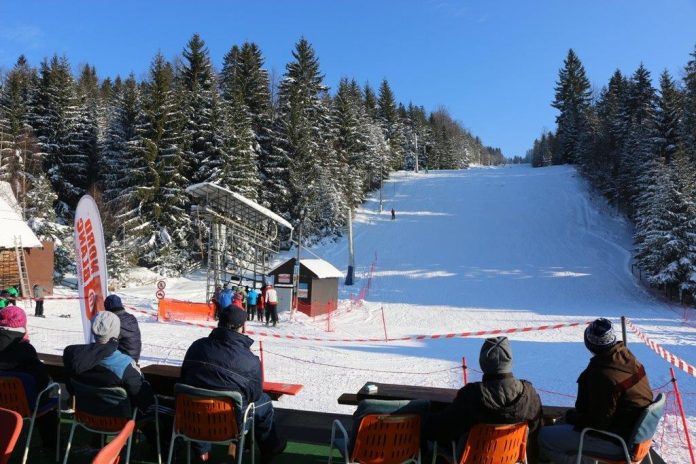 Preparations for the winter tourist season at the Ponijeri Ski Center near Kakanj, the only ski resort in the Zenica-Doboj Canton, are in full swing. The work on Eco-house Ponijeri is ongoing, and to have everything ready by the start of the ski season, the Government of Zenica-Doboj Canton allocated 150,000 for the adaptation of this facility.

– In the next two months, the renovation of the seven apartments that we have in the Eco-house should be finished. In the first phase, 50,000 was allocated, and the cafe restaurant was adapted. When we get this facility ready, we will also be able to receive sports teams for preparations, because the Ponijeri are a real aerial spa at 1,100 meters above sea level, which is ideal for athletes’ preparations – said Mirza Mušija, director of the Kakanj Cultural and Sports Center, which manages the ski lift, for Visit BiH magazine.

The eco-house will complete the tourist offer of Ponijeri and will be of general use throughout the year, as it will welcome mountaineers, members of the mountain rescue service, hikers and all those who seek rest and relaxation right on this mountain.

Along with Eco-house, the installation of a new ski lift with traction devices of the “T-bar” type should soon begin on Ponijeri. At the end of August, the FBiH Minister of Environment and Tourism, Edita Đapo, and director Mušija signed a contract on the allocation of 1.5 million for the purchase of a new ski lift.

– The money from the FBiH Government should be operational in ten days. Immediately after that, we announced a tender according to international regulations and the “turnkey” system. In case of possible complaints about the choice of the company that will deliver the ski lift, the procedure could take a little longer. If everything goes well, we should have a new ski lift installed by the start of the new ski season – Mušija told Visit BiH magazine in the beginning of September.

He once again thanked the Chairman of the House of Representatives of the Federal Parliament, Mirsad Zaimović, whose initiative pushed the FBiH Government to allocate 1.5 million for purchase of a new ski lift.

– I am glad that the representatives recognized this idea and the potential of Ponijeri and with a two-thirds majority supported the initiative that will contribute to development of tourism in this part of Bosnia and Herzegovina – said Mušija.

The ski slope at Ponijer is only 900 meters long, and the capacity of the new lift is about 1,000 skiers per hour, so it is ideal when there are up to 150 skiers on the slope. Even though it is not like other, larger winter centers in Bosnia and Herzegovina, the ski resort at Ponijeri is becoming more and more popular every year.

In addition to favorable prices, the daily ticket last season was 15 BAM and night skiing 10 BAM, there are also numerous other facilities that attract many visitors to this mountain. Moreover, next to the ski track, a sledding track was built, which visitors can use for free.

In addition, there is a ski school and professional instructors for children and beginners in skiing. Parking spaces are provided next to the ski slope, and apartments and cottages can be conveniently rented for a multi-day stay.

In the course of this year, the construction of the Adrenaline Park with five walkways, one of which leads to the top of Tajan, and one to the beginning of the ski slope, and a sports field for recreational users is also planned. Last year, another ratrak grooming machine was purchased for trail preparation, so with two of those, we can count on even better prepared ski-run during all days with a snow cover.

The name Ponijeri comes from the word ponor or plunging/sinking. Indeed, in several places on this mountain one can see sinkholes. After the Second World War, tests were carried out by dyeing the streams’ water, and it was proved that the water that sinks in the center of Ponijeri appears at the bottom of Ponijeri in the form of a spring. Boriva, a tributary of Trstionica, is one leg of the water that flows from Ponijeri. 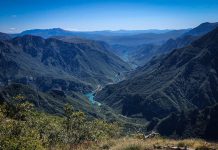 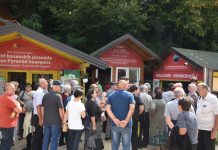 Mercator Ložionička: A place where shopping is a special experience