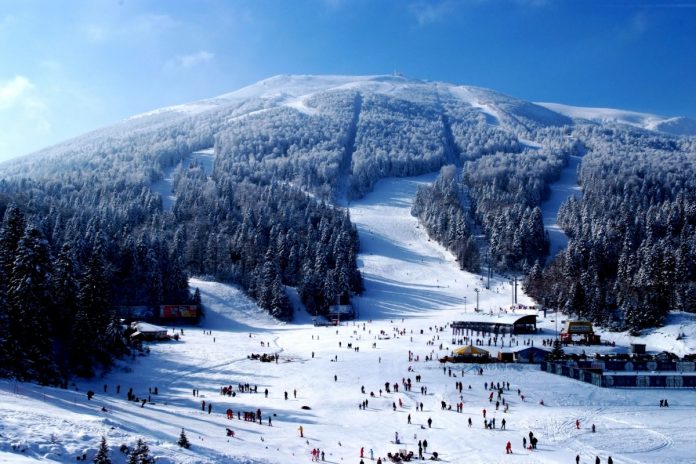 International Center for Peace (IPC) – International Sarajevo Winter Festival will organize the march on the Olympic mountains of Bosnia and Herzegovina, Jahorina, Trebevic, Igman and Bjelasnica, on 21st of December. As the President of the IPC Sarajevo Winter Festival, Ibrahim Spahic said, this will be the opportunity in the form of the Olympic sign Citius, Altius, Fortius “to find our place in a new rhythm of life in this country.” Participants of this campaign will start from Sarajevo, from Skenderija Olympic Center Square.

Partners of this action are the Ski Federation of Bosnia and Herzegovina and the Mountaineering Association of B&H. The walk will be implemented through hiking and setting of the symbols of peace on the tops of the Olympic Mountains, organizing sports competitions and creative artistic performances in urban and mountainous areas.

Spahic said that for the Sarajevo Winter Festival, this project will be an opportunity to present the festival program, along with institutions that are in the spirit of this exceptional cultural and historical significance of the festival, because we are talking about 34 years of tradition after the Olympic Games.

– We invited tourists and citizens living in these parts to feel the connection with the city in a new way, and that people in Sarajevo learn the names of the peaks of the four Olympic Mountains – said Spahic, adding that this is an inspirational action they will use to map points of peace, freedom and life.

Sunny October was an inspiration to many: Magical autumn scenes on Vranica Mountain 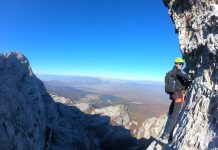 Natural border between Bosnia and Herzegovina: Visočica, perhaps the most beautiful...