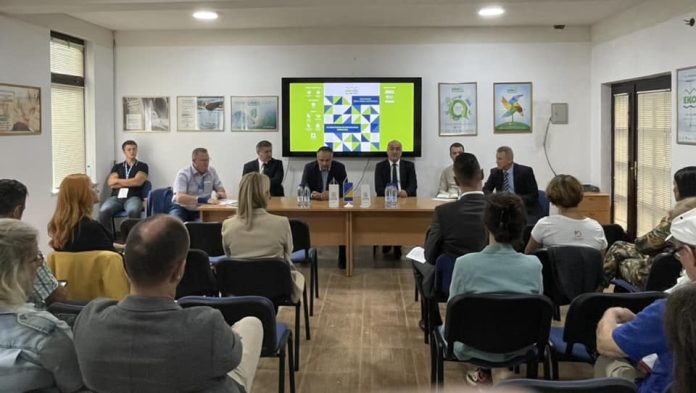 On 8 September 2022, the 19th EKOBIS Fair was opened in Bihać, which this year hosted more than 200 exhibitors from business, agriculture, ecology, electronics and other fields. As part of this year’s EKOBIS, the 2nd International Tourism Fair – EKOTOUR was also held.

EKOTOUR is still part of the International Ecology Fair, but the Una-Sana Canton Chamber of Commerce says that in a few years, preconditions will be created for its independent maintenance and growth into a respectable tourism fair, which is lacking in Bosnia and Herzegovina.

Following the above, a panel was held on the topic “The role of the fair industry in development of tourism”, where experts from the chamber system, tourist boards and the Una National Park gave their overview.

They discussed the importance of holding fair activities, in general, for development of economy, as well as connecting businessmen, making new contacts, especially when it comes to tourism as the topic of the panel. The advantage of direct contact, meetings, conversations and agreements between businessmen at fair events was highlighted, compared to all attempts to hold fairs virtually, on online platforms, which proved to be insufficiently successful and unpopular methods.

As it was said on the panel, both tourism and the trade fair industry, along with catering, had the biggest drop, they were the most exposed to the negative impact of the pandemic. In the field of tourism, a general drop of 60 percent was recorded, income from overnight stays of foreign tourists reached a drop of about 90 percent, and numerous fair events did not take place. Some managed to recover and continue working, but unfortunately some were shut down.

Vice President of the Chamber Marko Šantić pointed out that regardless of the previous time of the coronavirus pandemic and the increased holding of online events, such fairs still have great importance in the business world.

-Despite the existence of new forms of holding events and promotion, for the tourism industry the classic fairs are irreplaceable. Fairs represent direct meetings of global tourism supply and demand under the same roof. As world research shows, both for creating and increasing market share, and for promoting business image, participation in trade fairs is still popular and irreplaceable – said Šantić.

The guests of the panel also received information about the tourist indicators related to Bihać and the Una-Sana Canton, for activities undertaken so far and plans for the next period of the Una National Park, all with the aim of promoting domestic tourist micro-destinations and products, and their positioning on the tourist map of the region.

The FBIH Chamber of Economy and Šantić were awarded a Special Award for long-term support of the 19th International Ecology Fair EKOBIS 2022. 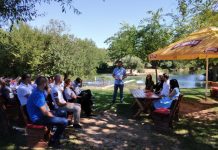 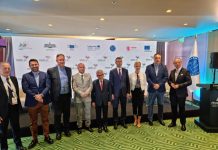