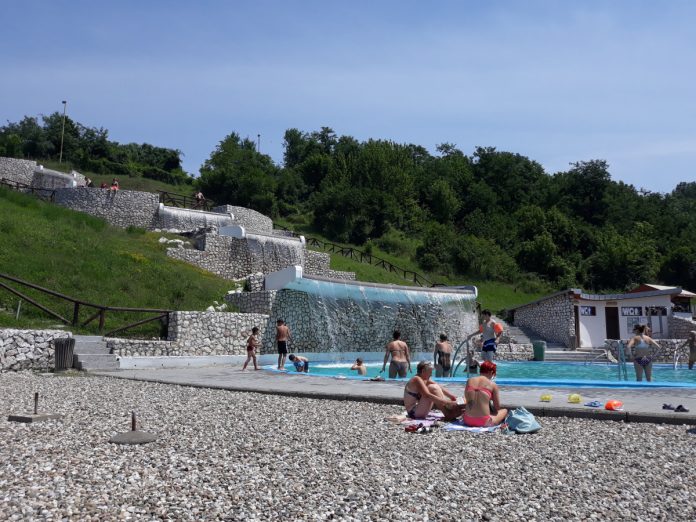 Last year was record-breaking in Salt Lakes in Tuzla. The complex of Pannonian lakes has recorded more than 400,000 visits during the summer season, and an increasing interest of foreigners is evident, which according to the data of the Pannonice administration was about 12 percent. The public company “Pannonica” ended the year with a profit of 314,000 BAM, and in addition to the state budget paid 260,000 marks of VAT.

Because of this, the Mayor of Tuzla Jasmin Imamović claims that the Pannonian Lakes are the best and most attractive summer tourist destination in Bosnia and Herzegovina.

– Beach standards in Tuzla are above the “blue flag” level. There is no better beach anywhere on the Adriatic coast, and here I take into consideration the Slovenian, Croatian, Montenegrin, Bosnian and Italian coasts. There is no beach that has an ambulance and an emergency car, where you have so many monitors, so many wet nodes, top quality water and services, plus a geological museum and an archaeological park, says Imamović.

Pannonian lakes are truly attractive to visitors and the data of 3.7 million visitors in 15 years of existence speak in favor of this fact. The construction of the complex began in 2003 with the first and the largest lake.

Three years later, an archeological museum was built in the open Neolithic souvenir settlement and in 2008 another lake and salty waterfalls as well. The complex was completed with the construction of the third lake in 2012, bringing the daily capacity to 17,000 visitors.

– We did a survey on a sample of 500 guests and we came to data that we have about 12 percent of foreigners. These are guests from Scandinavia, Poland, Croatia, especially eastern part, western part of Serbia, and we have many guests from Slovenia. Talking in foreign languages ​​in Pannonica has become a common thing – says director of company “Pannonica” Maid Porobić. 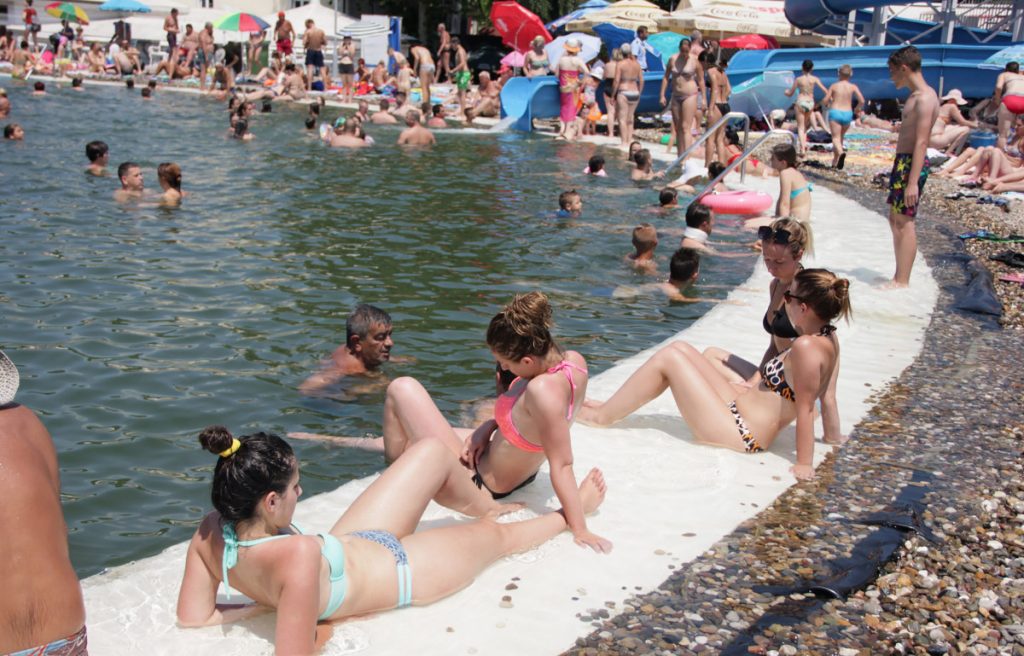 The growth of foreigners’ visit Pannonice Management Board is planning to implement with the expansion of activities, that is, the opening of accommodation capacities.

– We want to enter the system of building cheap hostels or reconstructing some of the facilities that the city has at its disposal – says Porobić.

Imamović adds that one of the potentially interesting spaces is the area at the entrance to the shopping center “Pasaž” in the very center of the city, where there are two floors, and the task of “Pannonica” is to make a conceptual design.

This year, the new thing on the Pannonian Lakes is a cascading beach on the southern side of the largest lake.

Jusuf Nurkić: My life road was difficult, but now those are...