You are the Ambassador of Italy to B&H since this year and you have been in Sarajevo for only a few months. What are your first impressions about Bosnia and Herzegovina?

– The first impressions are great. I like it very much and people are very interesting and deep. This is a country rich in history and diversity. It is open and strengthen by its differences. Families I met have a history through various places, they have moved often and different influences are felt in people. It’s nice to see the coexistence of different people. At the same time, on the one hand, there is a great passion for culture, religion, and on the other hand openness, great hospitality and great heart. In general, I think this is a Mediterranean country, despite being surrounded by mountains. Here I feel like in Italy, and I have to admit that it has many similarities with Lebanon. This is a place where you inhale the same air as the rest of the Mediterranean world. I think this is great, because here you feel like you’re home. I am happy and I discover new things every day. I also discover new things that are related to Italy. I see that Italy’s great interest in Bosnia is in all areas, from economy, politics to culture, where we receive different proposals every day. Our presence is great in cultural manifestations, our actors come to MESS festival, there are our writers who take part in the festival of literature in Zenica, and we have organized numerous concerts, ballets and other performances in many cities. The way I see it relations between Italy and B&H are excellent. 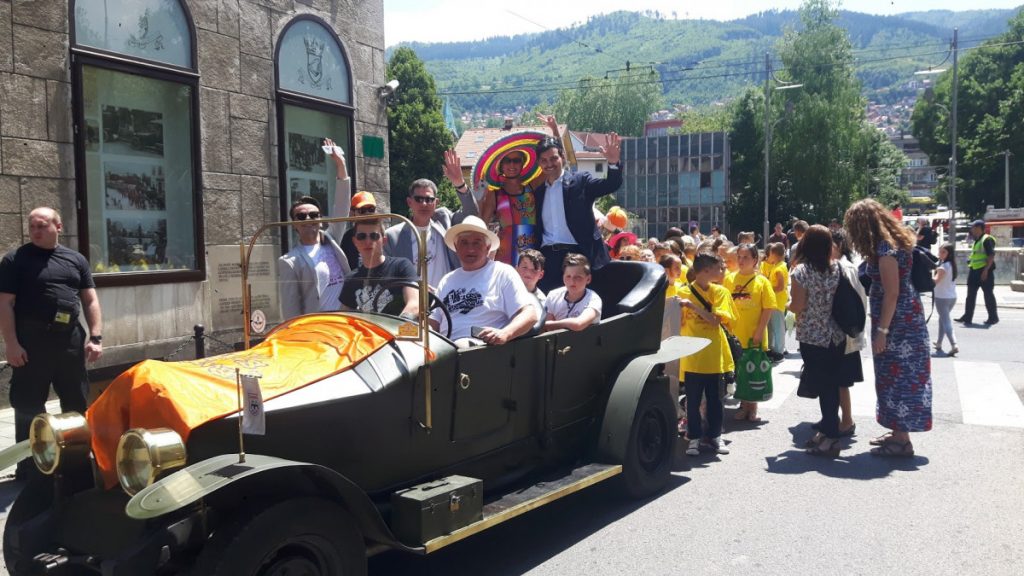 Did you manage to learn some Bosnian language?

– I’m trying to learn some words, but unfortunately I do not have enough time. The language does not seem difficult because I think it has some similarities with Latin. The way words are used is similar. For example, in Italian and French, the same word is used to indicate the passing of time as well as weather conditions. The same is in Bosnian, both are said to be “vrijeme”, while two different words are used in English. There are also word games that are identical. It has many similarities, which shows that the cultures on both sides of the Adriatic Sea have actually same roots. I will certainly have time to learn.

You’re a traveler. Have you already had the opportunity to travel around Bosnia and Herzegovina? What have you seen so far and what has most impressed you?

– There are many diversities in B&H. So far, besides Sarajevo, I visited Mostar, Banja Luka, Tuzla, and each city has its own character. Nature is beautiful, the forests are magical, I like it a lot. I believe this is a country that can attract a lot of tourists because of its natural beauty. I would like to have more time for a walk, to visit historical and cultural sites, unfortunately now I am doing a lot, so I can not manage to see everything. I am glad to see that many settlements have changed, restored and advanced after the war. This is very interesting fact about Sarajevo because it is a city with many levels and each can be seen at the same time, it is fascinating.

Italian food and specialties are known all over the world. How does an Italian like Bosnian cuisine? Do you already have favorite dish?

– I like all t food. There is nothing I do not like. But my weakness is cheese pie, ćevapi and somun. This will seem to be a problem, it’s very dangerous. I have to do something about it.

You have already said that B&H has incredible natural resources that could attract tourists. What do you think, to what extend we have used our tourism potential at all?

– You have huge tourist potentials. In order to use those you need good strategy of tourism development and political and complete administration. Many things are needed in order to promote tourism. To begin with, better connectivity, means of transport, more flights with Europe, which now you do not have enough. Your roads limit your contacts. From Mostar to Sarajevo it takes two hours, it’s roughly like from Rome to Firenze, but nobody wants to get to Rome to go to Firenze by car. That’s the first thing to change. On the other hand, you need more advertisements and promotions. I am sure that many Italian tourists would like and would be happy with skiing on Jahorina and Bjelašnica instead of going to the Alps. In Italy, tourists pay a lot to go to farms to eat organic natural products, and here everything is natural, you need to use it. Young people who cannot find a job can organize themselves, make a small hotel, advertise on the Internet, organize guided tours. Hundreds of thousands of pilgrims come to Međugorje, some of them visit Mostar, but almost no one comes to Sarajevo. If young people organize, establish tourist agenciec, learn how to bring tourists to meet other parts of B&H they could live very well. And Italy, especially the South, has problems with unemployment. While some are leaving south of Italy, others open accommodations like bed & breakfast, use Airbnb, TripAdvisor and other sites on the internet for promotion, give advice to foreigners, open restaurants … I think that same can be done here. Several Italian agencies only make travel arrangements for the Balkans and Bosnia. We want to develop a project to bring together these agencies with Italian-speaking youth from Bosnia and Herzegovina, to be guides and present to Italians the beauty of B&H. 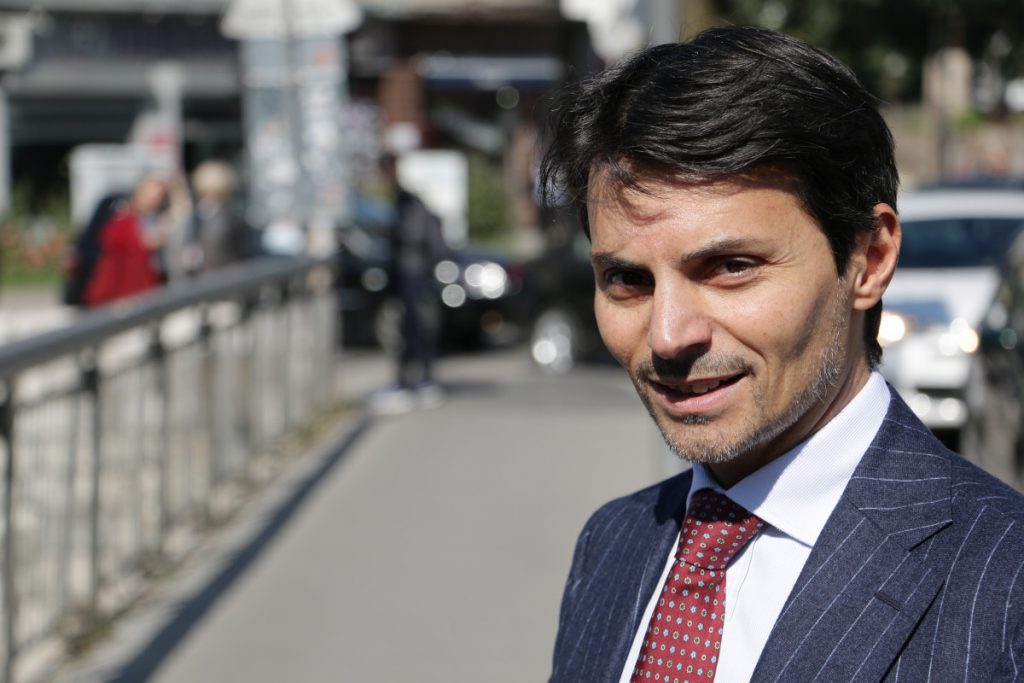 How do you assess the economic cooperation between B&H and Italy? Do you think there are enough Italian investors in the territory of B&H?

– Sure, cooperation can be better, but it’s growing. The economy of B&H counts a lot of small and medium-sized companies, as is the case in Italy. In Italy, 90 percent of total products come from small and medium-sized firms. Many of them, especially those from north-eastern Italy, have completely moved here. Here is an Italian company that produces couches for IKEA, many do not even know it, but this is very important. New investments are continually coming from Italy, for textiles, footwear, mechanics, industrial products. We have calculated that Italian companies have employed about 12,000 Bosnians, and that 70 Italian companies are permanently present in B&H. In addition, although not too large, the presence of Bosnians in Italy is noticeable. There are about 30,000, Bosnians in Italy but they are well integrated and many of them become entrepreneurs and continue to work with Bosnia. We are working on the fact that cooperation in the economic field is still growing.