Munira Rira Mahmutović is a graduated cosmetologist, owner of the Beauty Salon Modis, a fashion designer, the creator of the domestic brand of natural cosmetics Riri Sensual Beauty and the woman who made the first Beauty Showroom in Bosnia and Herzegovina.

During the war in BiH, Riri lived in Belgrade shortly, and then moved with her parents and brother to Vienna. She came to Sarajevo in 1996, where she completed secondary medical school, physiotherapist. After completing secondary education, she began working at the Clinical Center in Sarajevo as a translator and as a respiratory therapist. At that time, the Clinical Center sent her to Germany for a job-related education, and after returning from Germany, she realized that she wanted to continue doing that, and enrolled in the Higher Medical School. During that period, Rira was going through school, worked at the same time and opened a private practice where she worked solely with postoperative patients. Since she was nineteenth, Munira has always done several jobs. However, that was just the beginning.

-As a child, I knew that I would combine medicine and making women pretty – Riri told us.

Exactly 14 years ago, Munira decided to open a hairdressing and beauty salon Modis, together with her brother, who is a very successful hairdresser. They started with a small place at Koševsko brdo settlement. 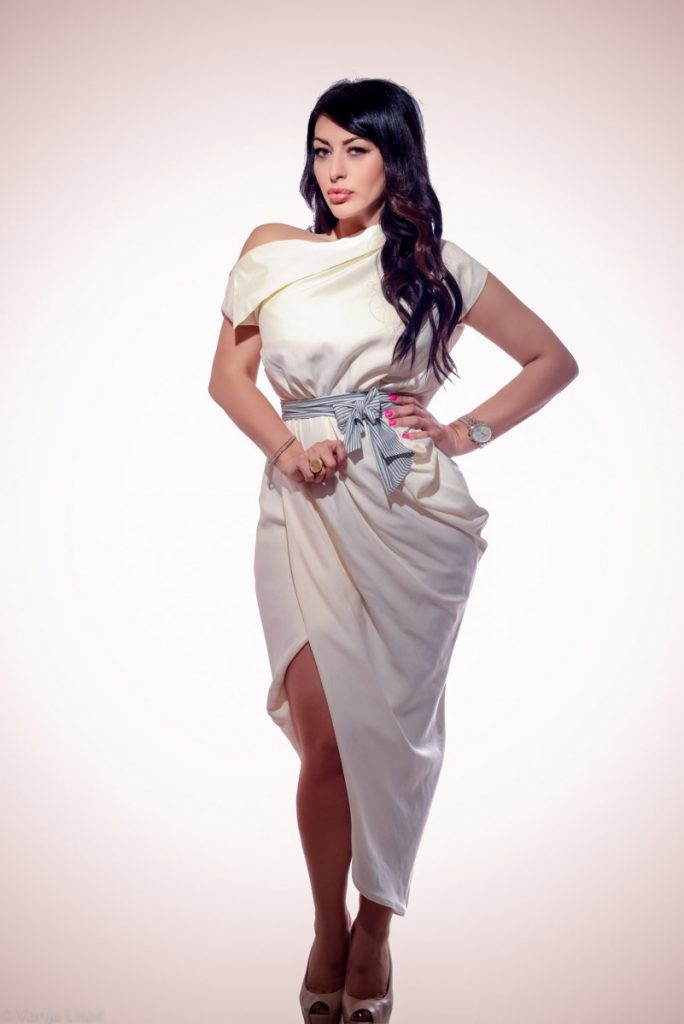 – Hairdresser’s part of the salon was much bigger then that part I was working in. The most expensive massage in the city, which I was doing, was priced 50 convertible marks and lasted for 45 minutes – Riri recalls.

After just a few months, they were looking for a new place, because, as Riri says, she could not even stand straight it in the existing one. The new place was the former Valentino hairdressing salon at Ciglane. She thought it was a good marketing move if she came into an already branded place. It is in these premises that Riri has made the first promotion of a massage in BiH. With some 200 guests on the plateau on Ciglane, torches and a good atmosphere, Riri promoted a massage. After her brother moved to Germany, Riri remained alone and moved to a smaller place. Today in Germany, in Oberhausen, there is another Modis led by her brother Ahmet Mahmutović, and Riri is very proud of him.

– At one point in my life, I decided to upgrade my education and enrolled in the Cosmetology School in Belgrade and immediately after the diploma; I promoted the first aroma-cosmetic brand in Bosnia and Herzegovina, Riri Sensual Beauty. These are products of unrefined vegetable oils. They do not contain parabens, vaseline, preservatives. It is a royal herbal cosmetic and you can dissolve each of my creams in a glass of water and drink it – Munira proudly says.

After 13 years of work, in 2017, in the Youth Center in Skenderija, Riri promoted her products. Six hundred guests and almost all media attended the promotion.

– It was one of the most beautiful moments in my life. I made it after less than a year since I survived a serious health trauma. Since then, I live for moments and I look forward to every new day – emphasizes Munira. 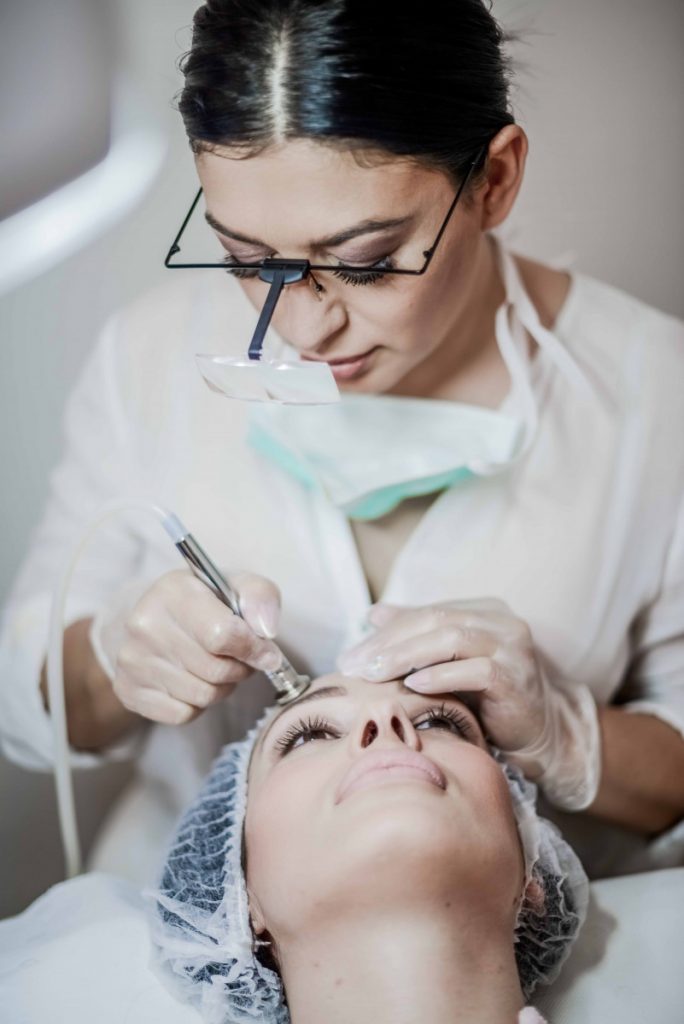 She says for herself that she is a real BH brand. In her spare time, Riri sketches clothes, and thus created the first Beauty Showroom in BiH, called Riri Sensual Beauty, where beside the cosmetics that come out of her lab, she also exhibits the garments she designed. She finds inspiration for her clothes in the female body, because she says she is very feminine and is typical Bosnian woman.

At the end of the year, Munira plans to organize the event on the very notable and necessary topic ‘How to be beautiful to yourself’. The guests of the event will be a sexologist and psychologist, because Riri believes that everything should be openly discussed.

– Modis is one educational center for women and I want to intensify this side of it. It’s like a shopping mall where you can find everything that a woman needs – says Riri.

In private life, Riri is a wife, mother, housewife, daughter, sister, friend and very successfully balances all obligations. She says that her family is in the first place, but the job is right after that. She explains this by the fact that she is a true Bosnian woman, and it is in her nature to be all in one woman. Always smiling and positive she ended the conversation for Visit B&H with words – I love people, I love life and I am unable to love just a little bit – and she sent a message to women in BiH to love i smile, because the true beauty is the inner state of every woman.