Culinary is a passion for him, an eternal inspiration, a creative playroom, an art … It is not a job, but a life … This is what Igor Božic, one of the best chefs in Bosnia and Herzegovina says, or at least this is what his colleagues will say about him.

Chef of the hotel “Central” in Vitez, professor of cooking and practical classes at Vitez High School, well known to many from the TV, participant in one of the most popular culinary shows in our country “BH Gastro Kutak”, which is broadcasted on BHT1.

Numerous medals and recognitions, which Igor brought with him back from state, regional and world competitions, speak in favor of his skills. He collected 35 medals, gold and silver, and all are equally dear to him. However, he says, during such encounters, socializing with colleagues is his favorite part. 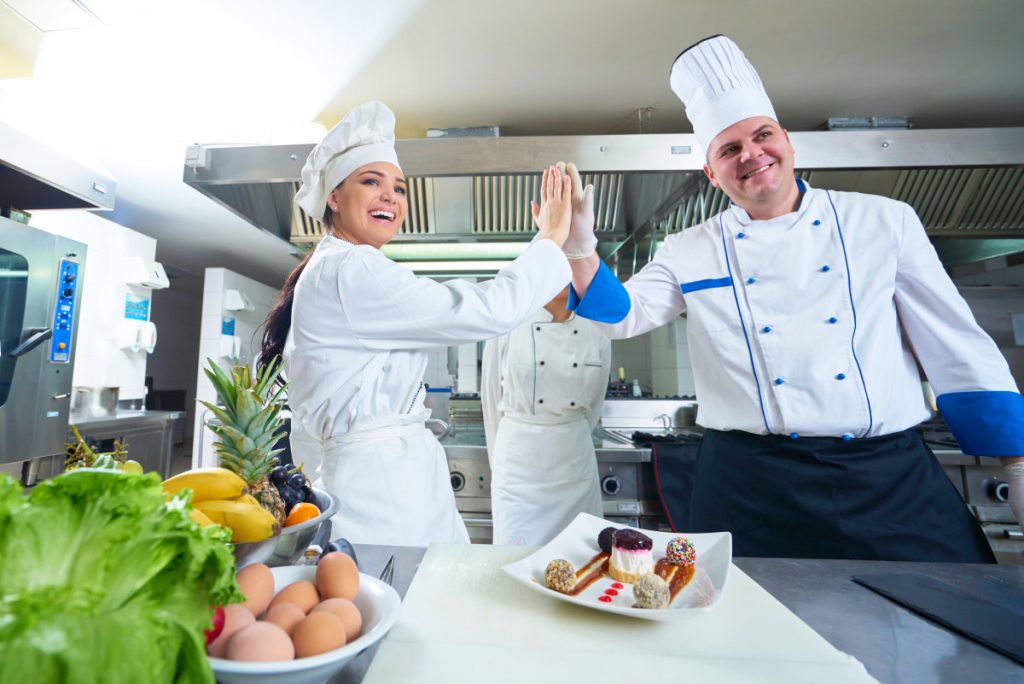 – I have been cooking since 1997, when I completed the Tourism Catering School in Split. Moreover, the love for this craft, I can say freely, I felt like a four-year-old, because I wanted to be a cook at the time of the masquerade. I got a chef’s uniform, I dressed it, and I felt fantastic – Igor recalls.

After finishing high school, he got his first job on a passenger ship, where he discovered the secrets of Mediterranean cuisine.

– We sailed across the entire eastern and western coast of the Adriatic Sea, all the way to Malta. I am happy to remember that time. I was full of strength, the strength and the desire to learn everything that I did not know about preparing meals. It was an experience that cannot be paid, says Božić.

He is one of those chefs who likes to prepare all dishes. However, he is a champion of Mediterranean delicacies. 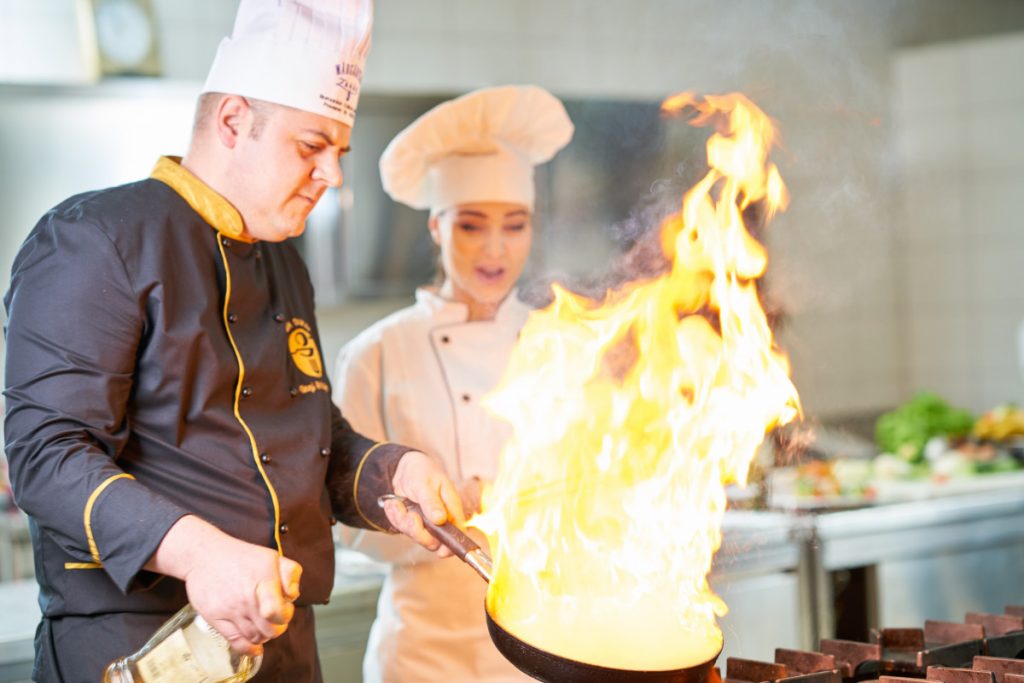 – The reasons are simple, because the Mediterranean cuisine is healthy, tasty, but also the first one I had encounter with and learned to prepare. I love Bavarian national cuisine, but also part of French. I like those because they are traditional ones, which in the true sense of those words reflect their climate, country, culture, people, and customs. Somehow, it comes naturally to me – explains Igor.

In his many years of experience he cooked for many celebrities from the world of politics, music, sports …

Directly from the sea

– There were many, I cannot remember all of them. But I will not forget some of them, such as Capricia Marshall Penavic, head of the protocol of the former US President Barack Obama, the presidents of Croatia, current and former, Kolinda Grabar-Kitarović and Ivo Josipović, Oliver Kahn, Davor Šuker, Zvonimir Boban, Goran Ivanišević, Oliver Dragojević, Gibonni … – he says.

Although culinary is love, in the Bozić family, the wife is the chef. Igor rarely enters the kitchen in his house. He says he usually cooks when guests come and when more food needs to be prepared.

– The only time I cook at home is during vacation. Then I get the groceries directly from the sea. What I catch that day, I prepare – Božić told us at the end of the conversation.

Drugovac: To visit all the beauties of Bosnia and Herzegovina a...