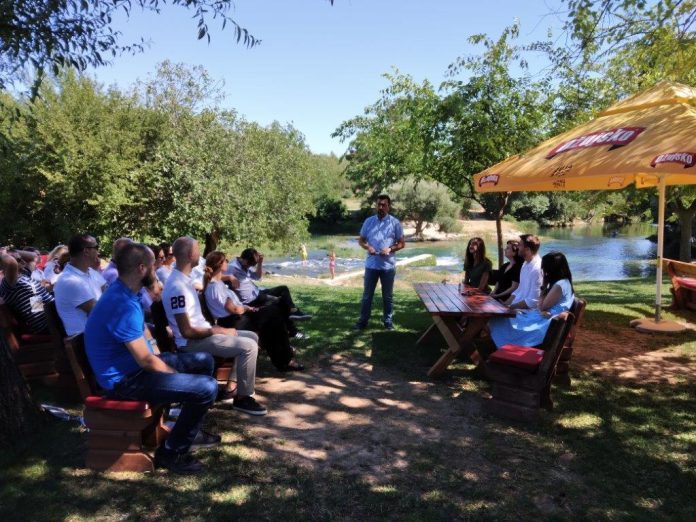 In an idyllic location, along the Trebižat River near Čapljina, as part of the RECOOPER project, which is co-financed by the European Union and the government of the Federal Republic of Germany as part of the comprehensive EU4BusinessRecovery project, an open-air round table was held in July on the potential benefits of the arrival of digital nomads in Herzegovina.

Moving away from the established pattern of organizing conferences in closed spaces, the Chamber of Economy of the Federation of Bosnia and Herzegovina organized this round table in an environment suitable for the topic of attracting digital nomads.

The event attracted numerous speakers and guests from the field of tourism, as well as experts for digital nomads from abroad, and the details of the RECOOPER project were presented, which aims to put Herzegovina on the world map of digital nomads, as a new fast-growing opportunity in tourism. 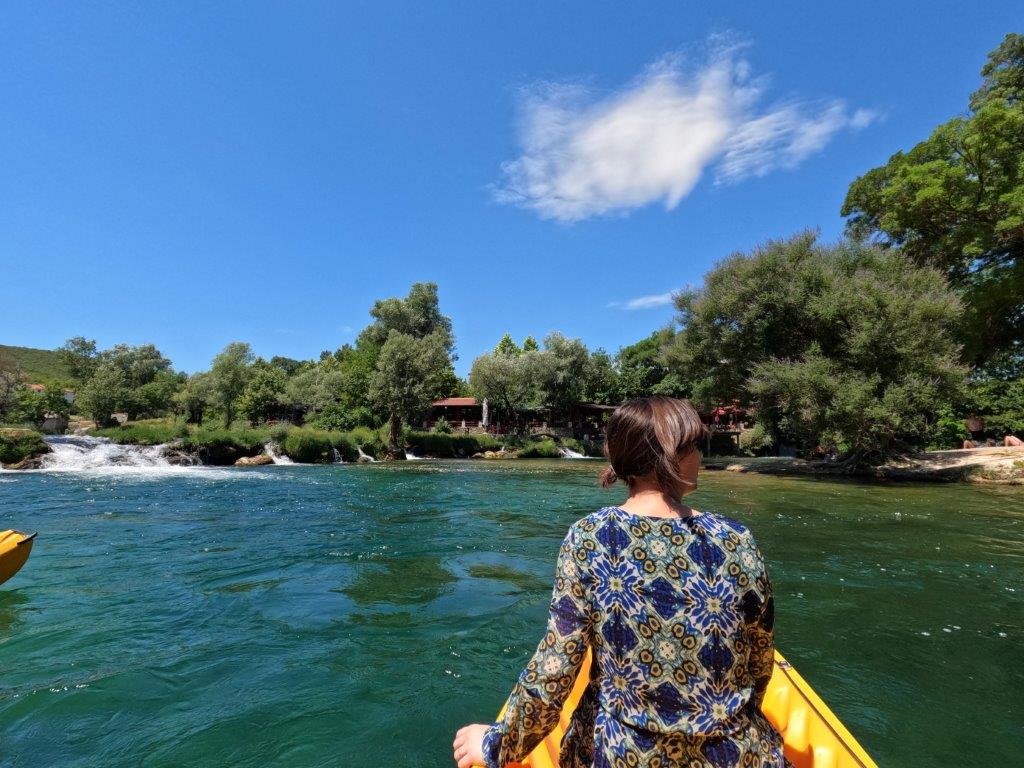 All the specifics of digital nomads, as a target group, through past experiences, were presented to those gathered. Speakers highlighted the benefit of attracting digital nomads through increased consumption and a significantly longer stay compared to traditional tourists.

To make the experience complete, at the end of the round table, the host and world-famous handball player David Mandić took the guests on a canoe ride on the beautiful Trebižat River, thus presenting one of the tourist potentials that Herzegovina has in attracting this specific target group.

The RECOOPER project is implemented by the Chamber of Economy of the Federation of Bosnia and Herzegovina as the project holder, together with the Intera Technology Park from Mostar. EU4BusinessRecovery is a project of the European Union that provides support to Bosnia and Herzegovina in mitigating the economic consequences caused by the COVID-19 pandemic.

It is worth 13.7 million euros, and is jointly financed by the European Union (13 million euros) and the Federal Republic of Germany (700,000 euros). It is implemented by GIZ, ILO and UNDP from January 2021 to June 2023. More information about the EU4BusinessRecovery project at www.eu4business.ba.

Number of tourists in Bosnia and Herzegovina increased by 34.8 percent